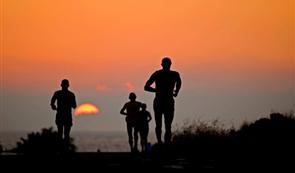 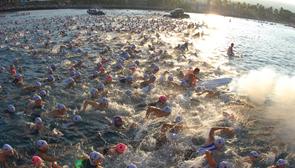 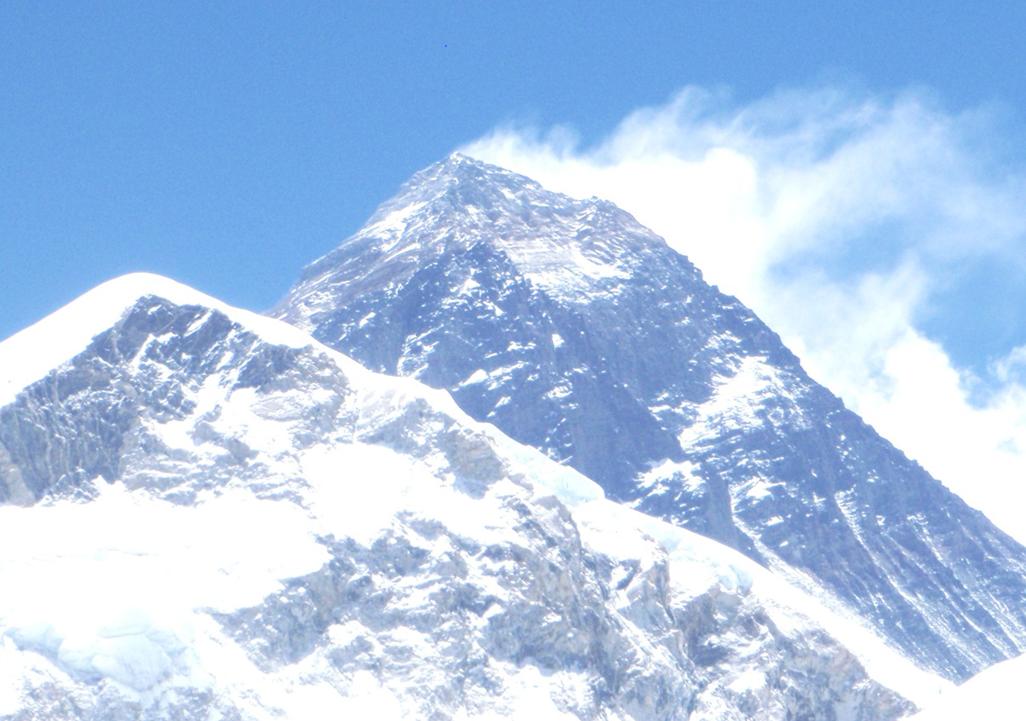 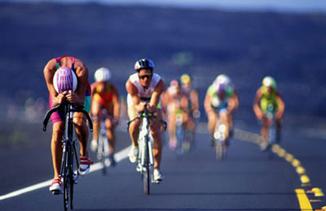 The Peak to Heat Double "PHD" is the ultimate accomplishment and symbol of extremes for the endurance athlete, combining a summit of the Earth's highest peak - Mt. Everest with completion of the Triathlon World Championship, the Hawaii Ironman in Kona.

Through Dec. 31, 2013 there have been 4,042 individuals who have summited Mt. Everest and 45,065 have crossed the finish line of the Hawaii Ironman.  However, only four individuals in the world are known to have done both; climb through the sub-zero cold and oxygen devoid heights to the top of Mt. Everest at 29,035 feet, and also endure the heat of the punishing 140.6-mile triathlon course through the lava fields of Hawaii: